Winter solstice, perfect day to show artwork created by the sun (or the absence of it).  Portraits of sunlight drawn by the sun itself. 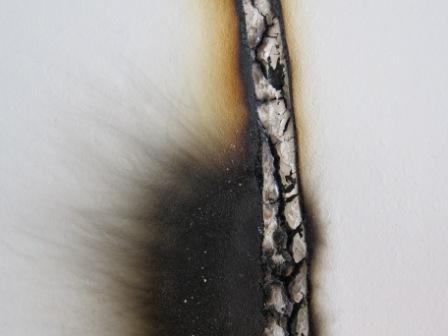 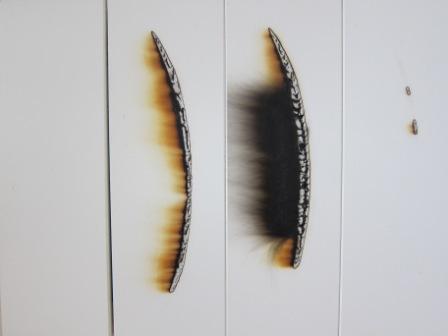 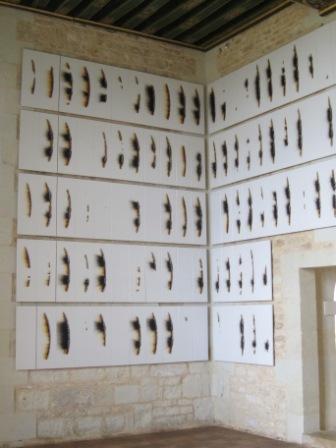 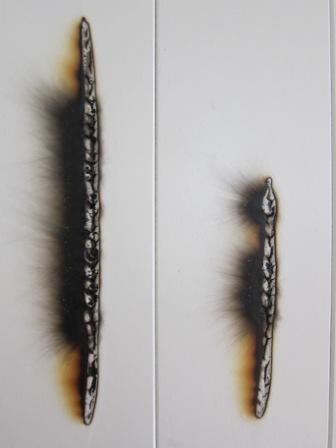 The position of the earth during the seasons will influence the curve of the burn.  Curving during winter and summer, straightening during spring and autumn.
Fascinating. 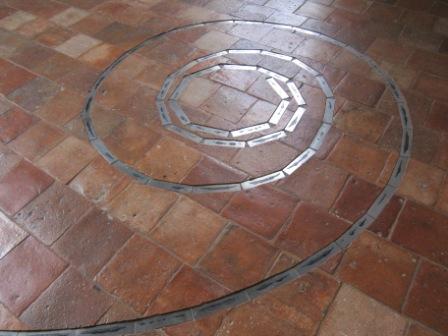 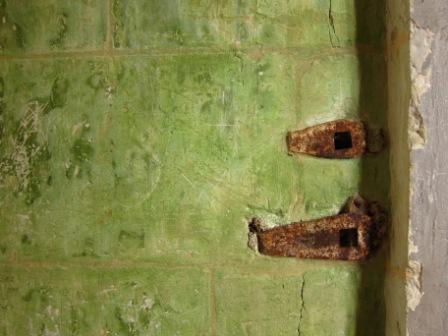