Africa Festival at the Royal Museum for Central Africa 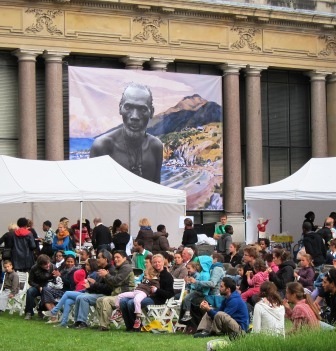 After weeks of tropical temperatures in Belgium, it happens that this day is a very cold one... 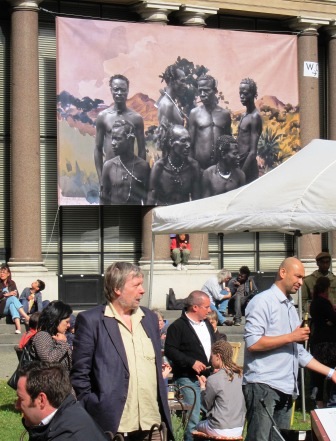 The large canvases are from artist in residence Sammy Baloji, photographer from DR Congo.  For the series 'Congo Far West' he copied very old photographs from the early years of colonisation and mounted them on images of watercolours made in the former Belgian colony.  The images were chosen from the museum's collection.
artists in residence Sammy Baloji & Patrick Mudekereza until 4 September 2011 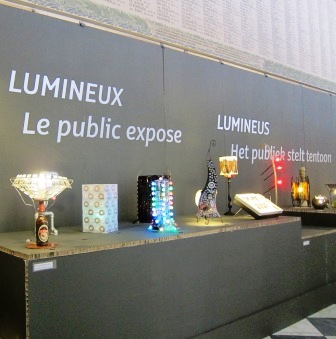 next to other ongoing exhibitions, it is the opening of Luminous-Lumineus-Lumineux, part of Fetish Modernity.
90 light sculptures were chosen from 300 entries 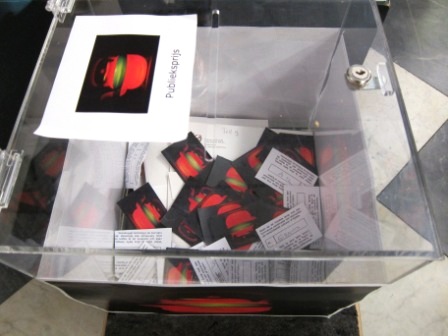 visitors are voting for their favourite lights in the exhibition, difficult choice... 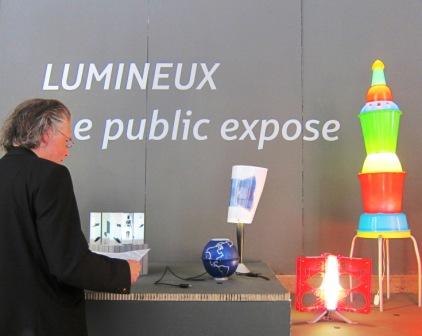 This is a pretty weird picture to me as my light seems so much smaller than it actually is (149 cm), the man looks like a giant next to it. 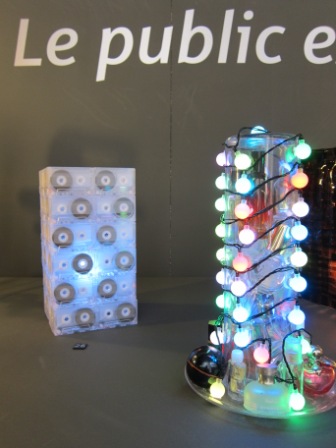 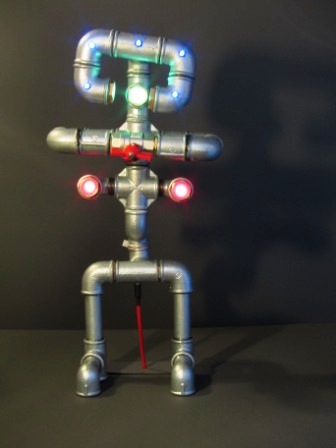 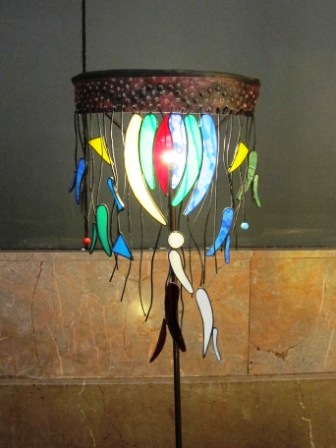 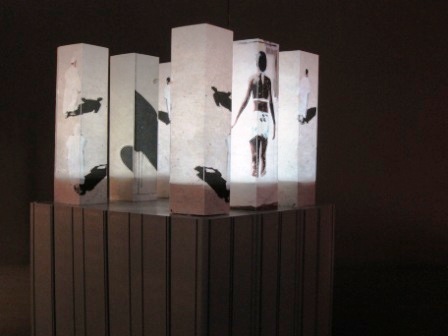 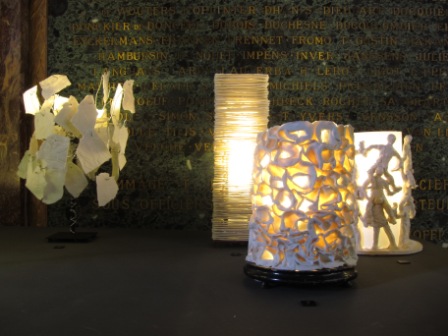 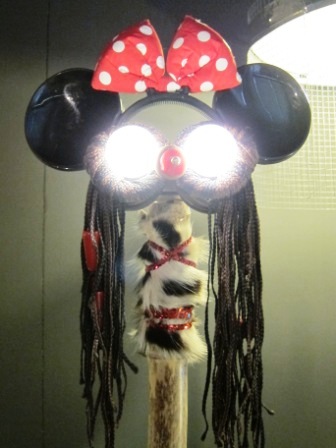 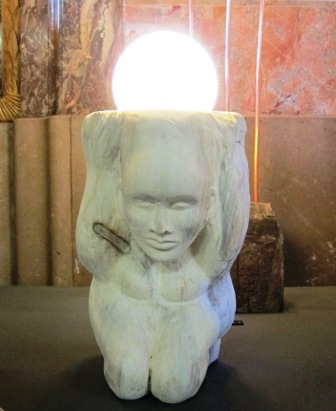 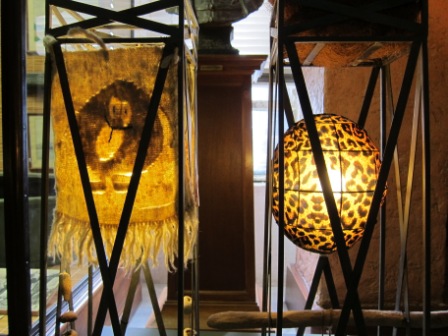 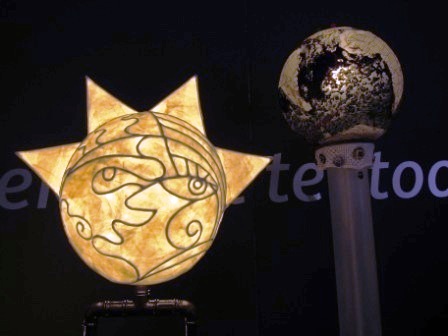 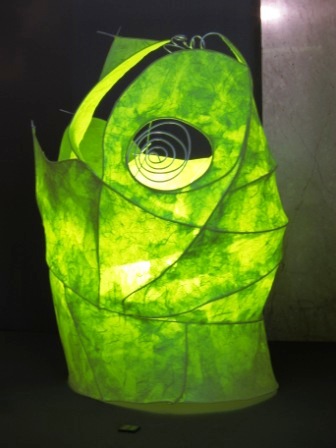 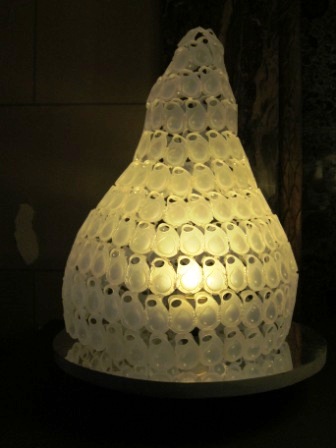 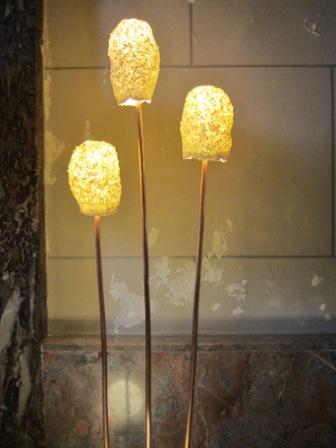 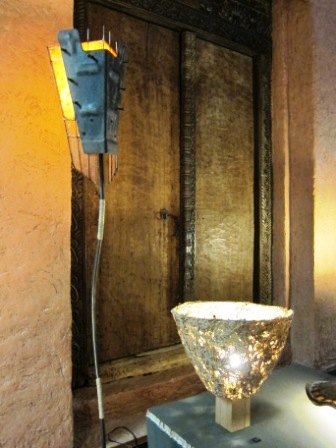 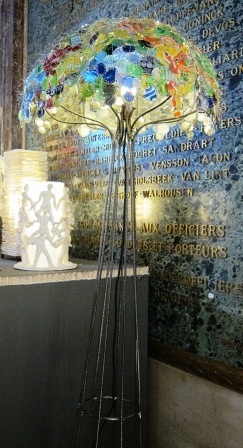 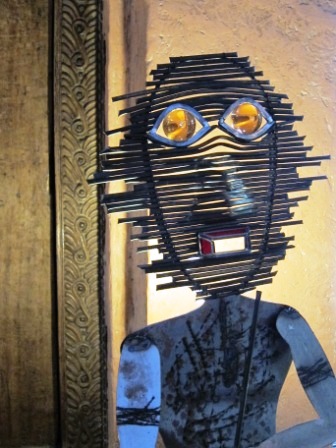 Rotsart De Hertaing Françoise
And the winners of the public vote & of the museum's personnel vote are ... in random order 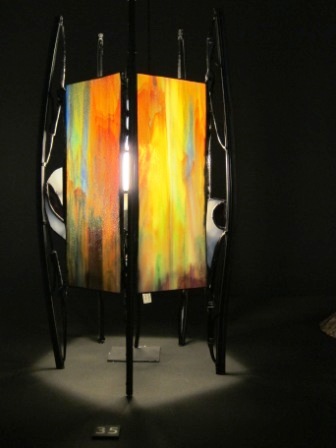 Greta Wouters with a light made from screen wipers! 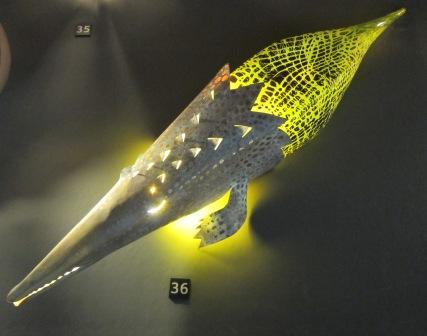 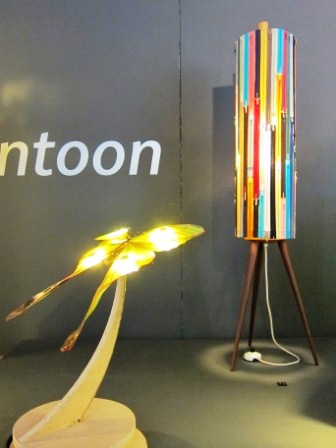 Pierre-Olivier Monthuy, the Butterfly on the left
Ingrid Ravoet - Palimpsest  on the right 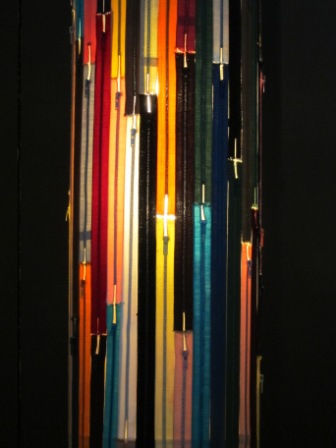 just my cup of tea... I'd love this in my home right now
The overall winner with prizes in both categories is an intriguing piece with an ingenious electric circuit. 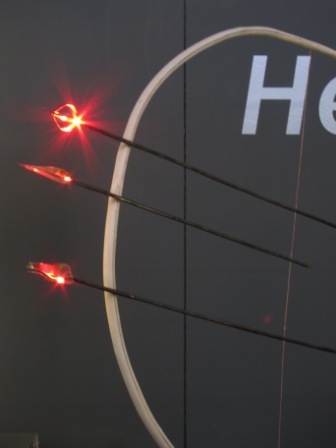 Cobowawa - Défense d'y voir - detail
It was impossible to take photos of all of them ... too many people, difficult lighting conditions, sculptures against wrong backdrops... the choice above is not a personal one of the best light sculptures. many gorgeous pieces were hard to photograph.

My apologies for the bad quality of the pictures, but view the whole collection HERE