A street in Södermalm, the southern island of Stockholm.  One gallery next to the other, arts & crafts galore.  An impression of just a few of them...

blås&knåda
an economic society for working potters and glassblowers 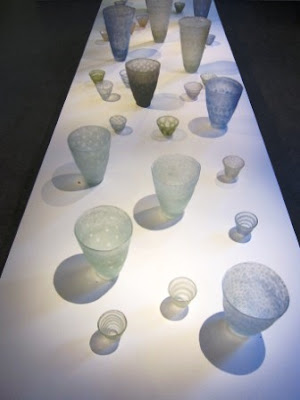 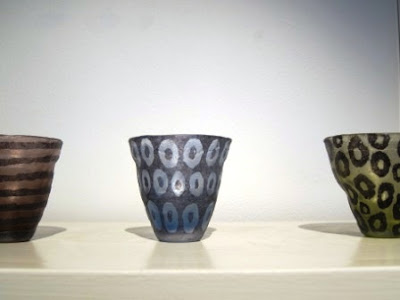 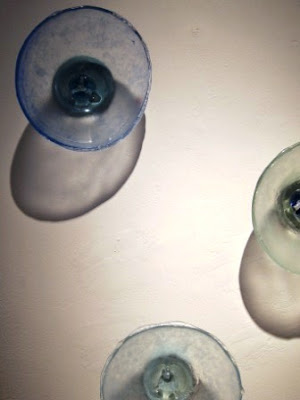 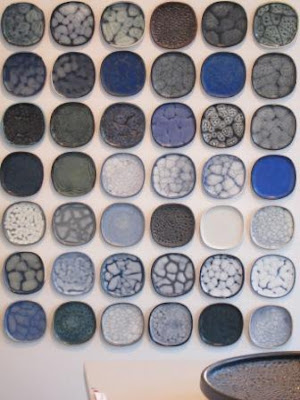 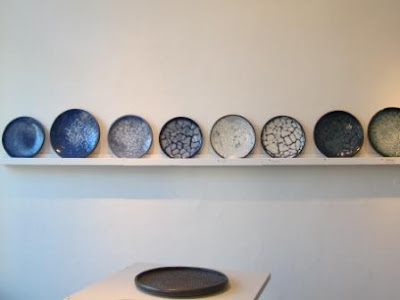 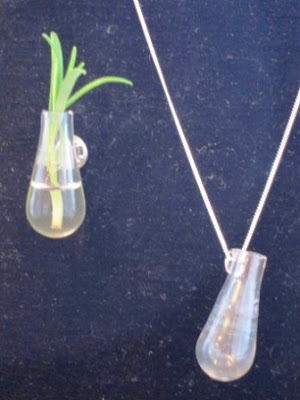 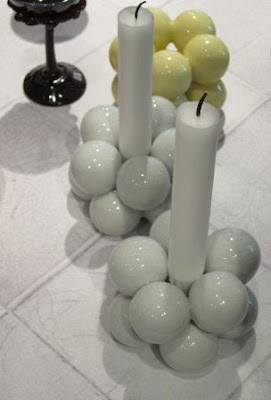 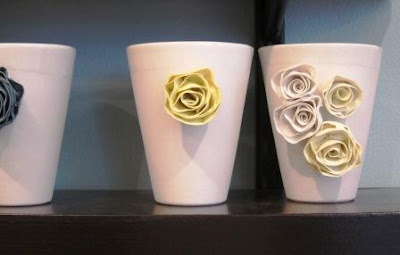 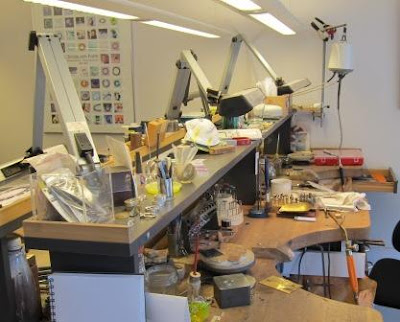 I just love to see the place where magic happens ... where an idea of the artist becomes reality and begins its journey. 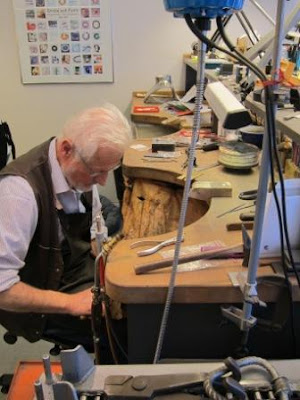 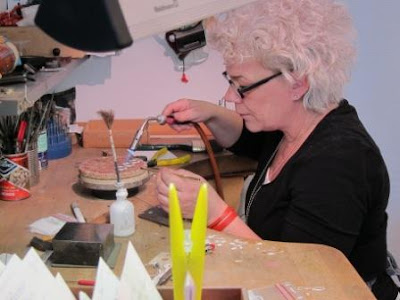 Hedvig Westermark
--------------------
These and other galleries are all located on Hornsgatspuckeln, the artists' quarter in the Söder district. 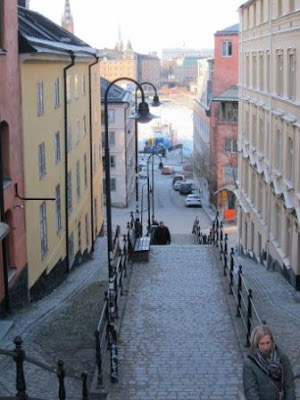 One of the sidestreets overlooking the water towards Gamla Stan, the old city.
Just found out that many locations in the Millenium series are right here in this neighbourhood.
a bit further, just around the corner is :
Konsthantverkarna
one of Sweden's oldest craft associations with 85 members. 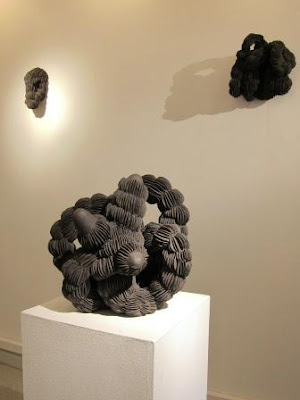 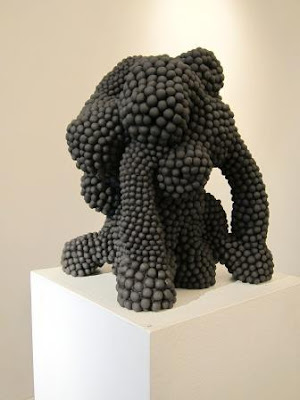 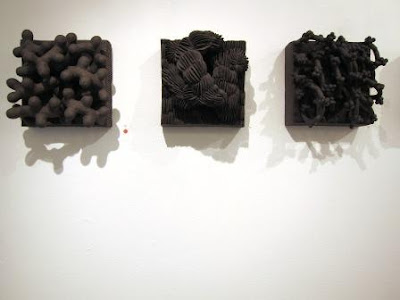 Carl Richard Söderström - current exhibition in the gallery until April 5, 2011
more artists in the shop 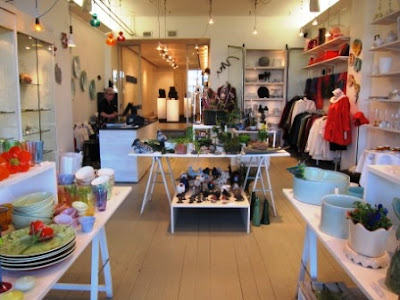 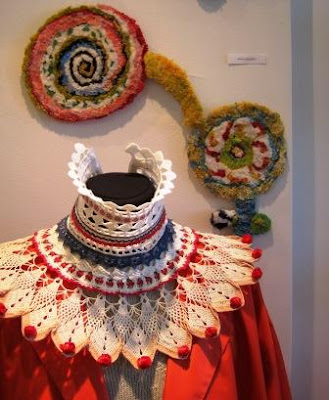 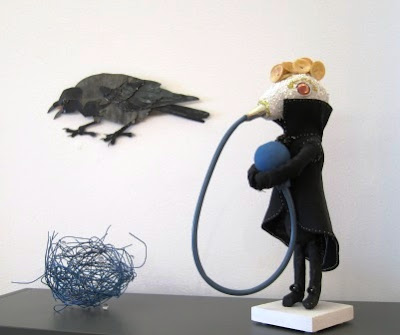 I don't have the names of these artists 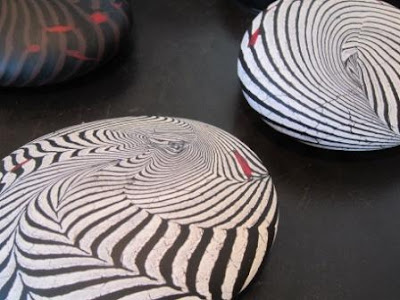 intriguing patterns in glass by Bevan Taka
The day is drawing to an end and I haven't seen all of it...
similar post
arts & crafts in Malmö 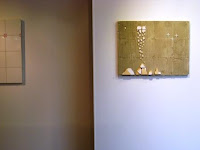