Today, I'm delivering my Good Mood Light named
Oshumare
at the Afrikamuseum in Tervuren - Belgium, for the upcoming exhibition Lumineus-Lumineux. 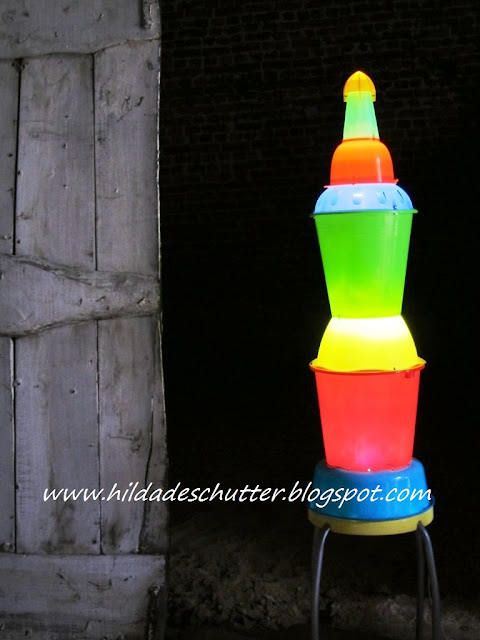 In Yoruba mythology, Oshunmare (also Oshumare, Oxumare) is a divine serpent which is believed to create the rainbow, both male and female, and is a symbol of creation, human procreation and the link between the world of the mundane and that of the ancestors 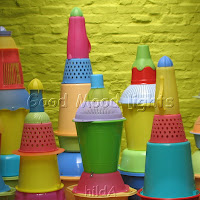