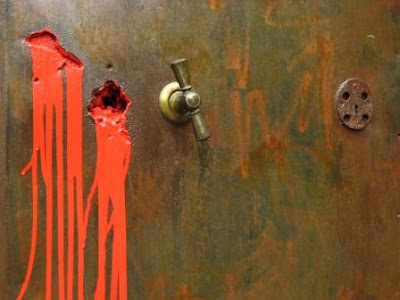 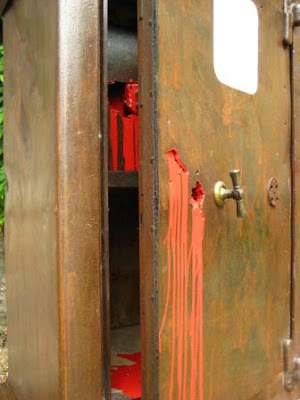 detail of The hold-up of the century - le holdup du siècle - Der Raubüberfall des Jahrhunderts
Thomas Jefferson, 3rd president of the US (1801-1809) declared, "If the American people ever allow private banks to control the issue of their money, first by inflation and then by deflation, the banks and corporations that will grow up around them, will deprive the people of their property until their children will wake up homeless on the continent their fathers conquered." 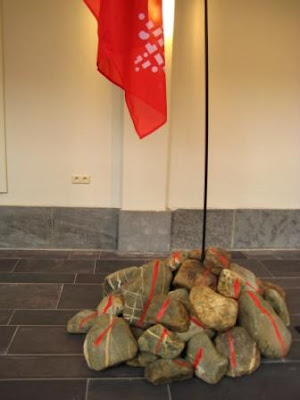 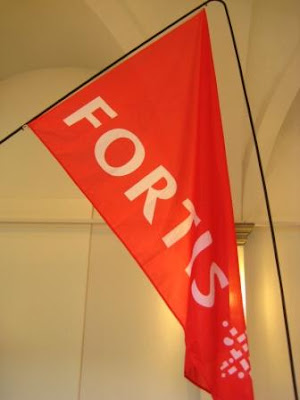 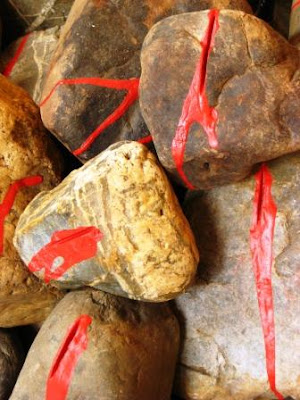 details of The Sorrow of Belgians - Le Chagrin des belges - Der Kummer der Belgier
the theme of the first work is continued in this work, a big Belgian bank and the lost savings of thousands of people 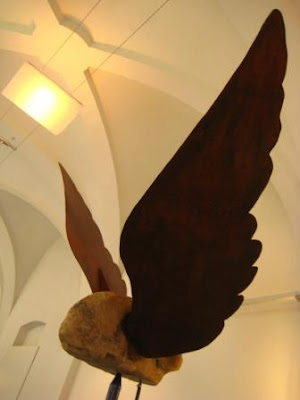 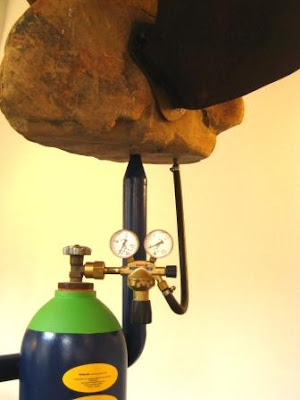 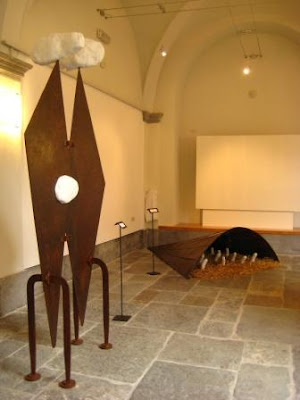 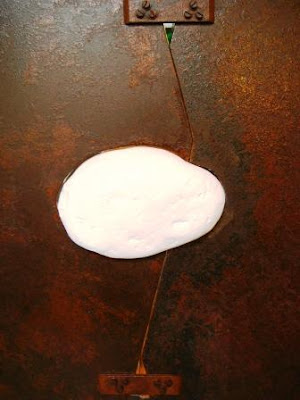 detail of Motherhood
would families break up less easily if men and women would carry the pregnancy together? 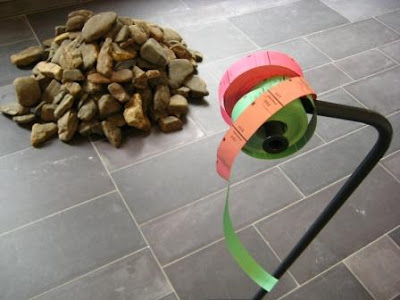 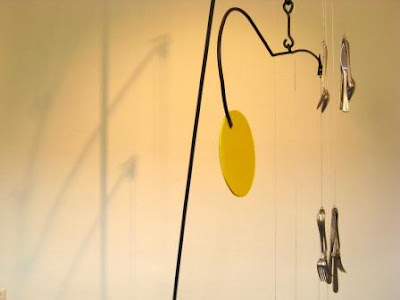 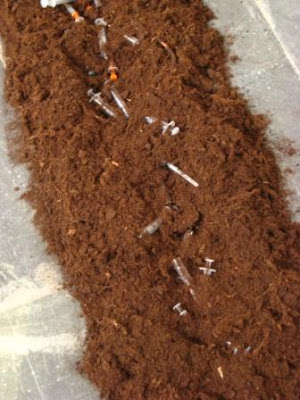 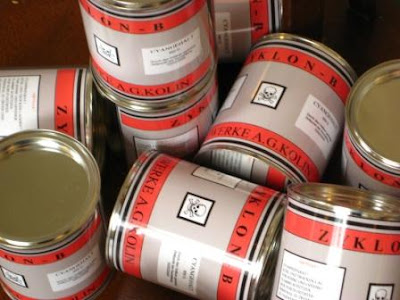 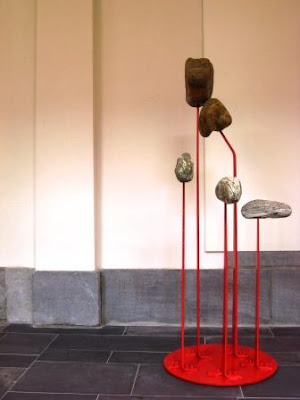 The Family - La Famille - Die Familie
The artist uses stones and rocks in almost every work. He fell in love with them as a child when his mother in the cold days of winter would wrap heated stones to keep him warm in bed.