No, not talking about Denmark the country in northern Europe... 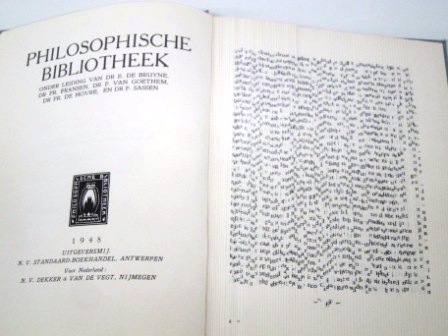 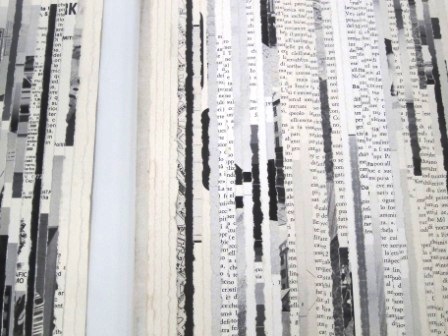 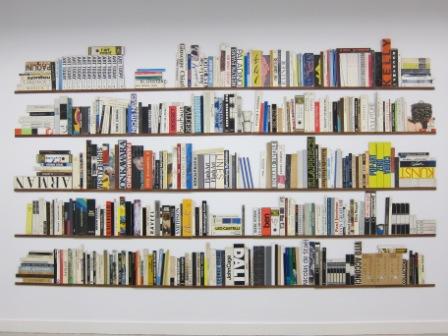 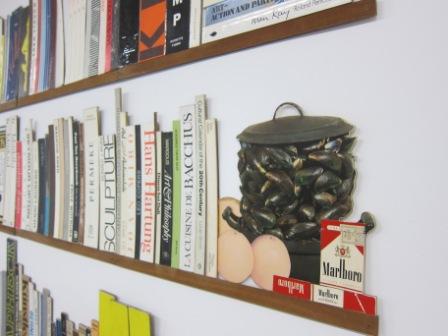 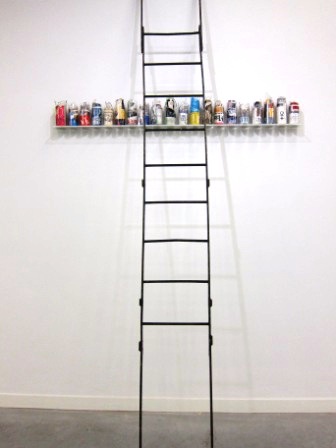 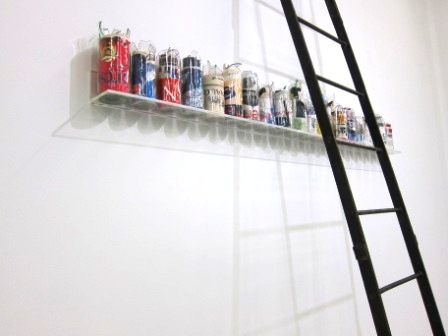 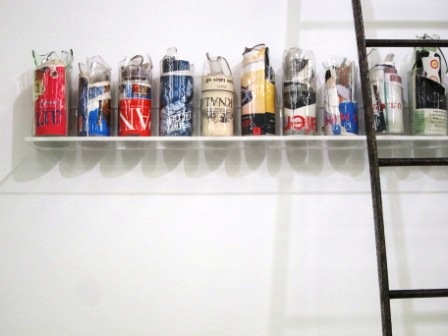 DENMARK - the best magazines of art to be collected - 1989 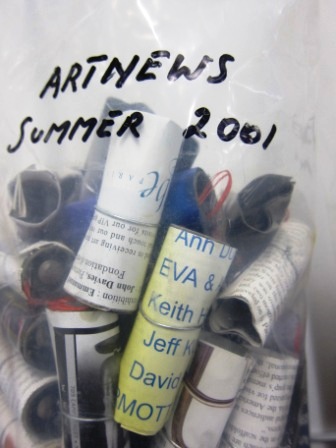 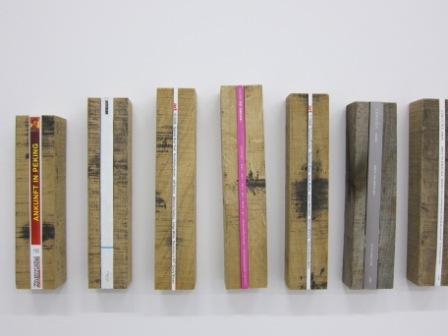 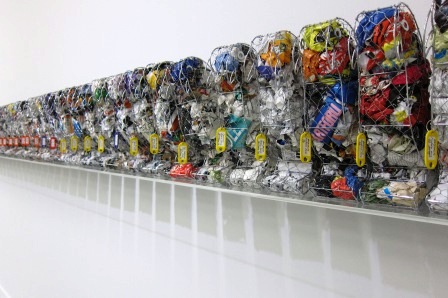 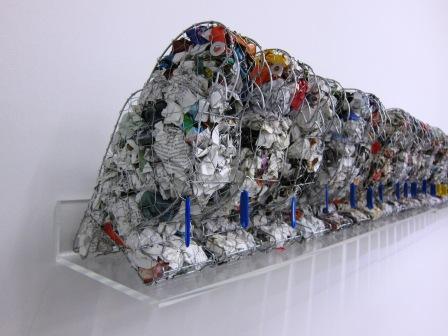 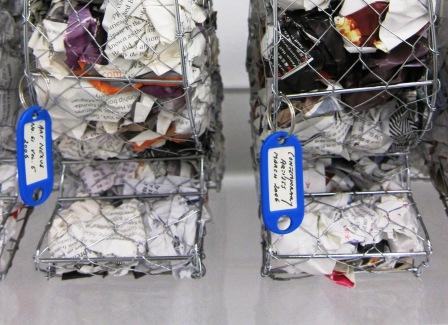 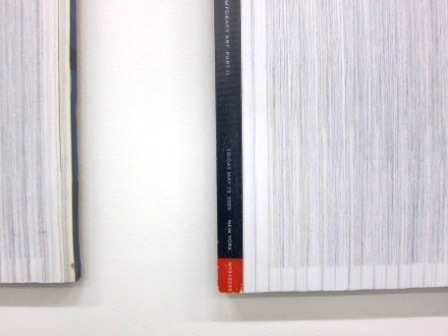 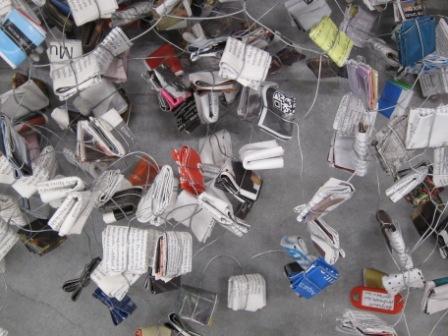 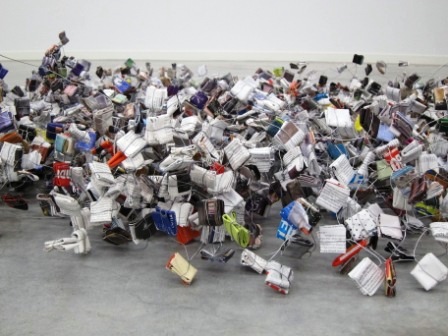 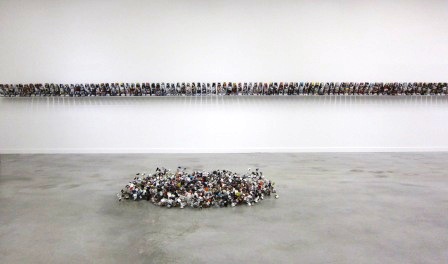 DENMARK is a Belgian artist whose real name is Marc Robbroeckx.
I do love his work.  First saw it many years ago in Antwerp at a time I didn't make pictures so I don't have anything to show from back then.  Such a pity, it was a great soloshow.
Now we just got the last day of his show at Museum M in Leuven, Belgium... only six works exhibited here.

It inspired me, so off I went to buy a sharp scalpel... dissecting old magazines... wondering what will 'pop out'.